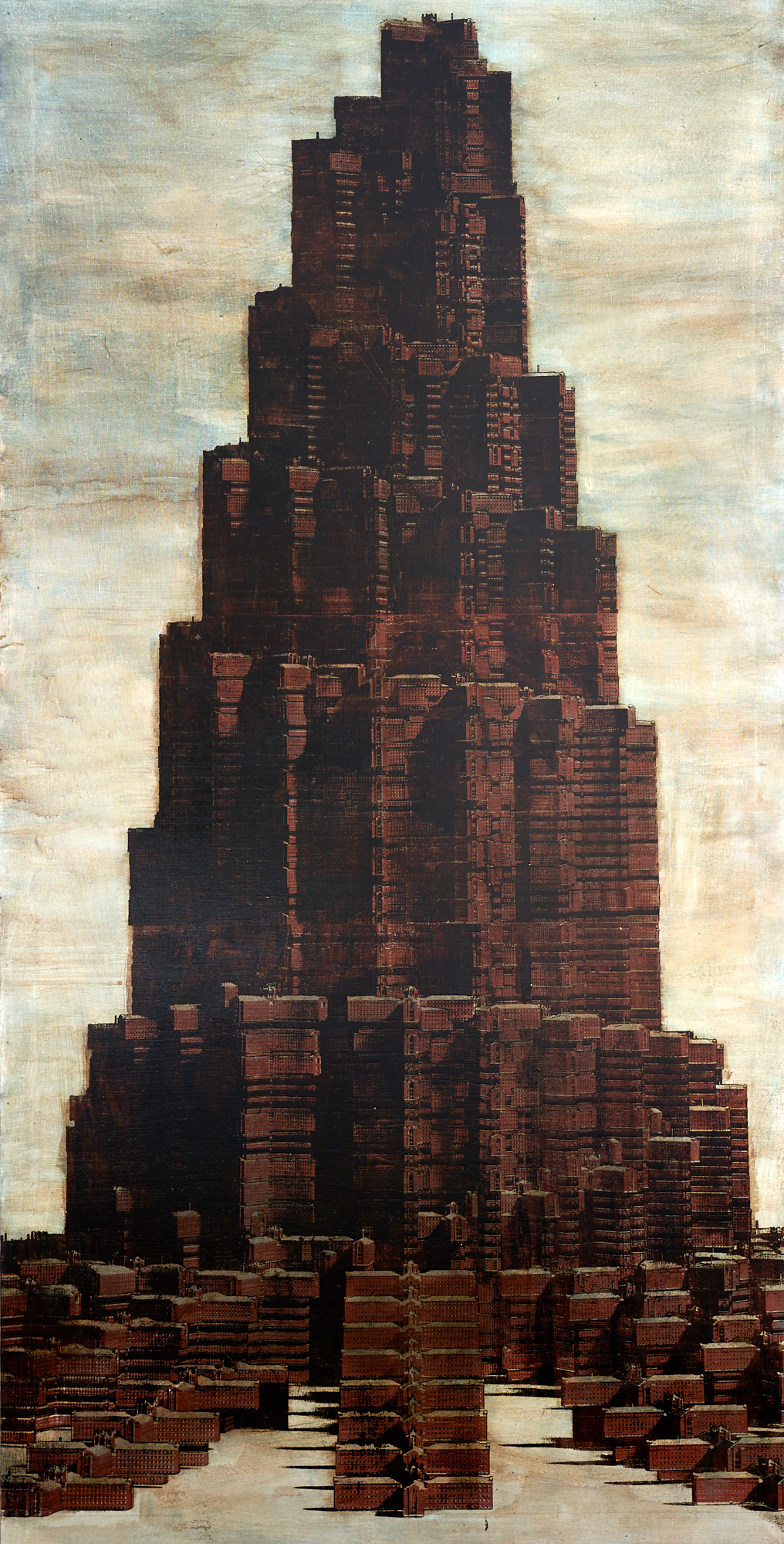 Kirill Koteshov was born December 28, 1983 in Kemerovo. In 1999 – 2004 he studied at the Kemerovo art school at the painting and pedagogical Department. In 2003 he was awarded the prize “Work of the year” in the category “Young artists” from the Kemerovo Union of artists. After graduation, he moved to St. Petersburg.In 2010 he graduated from the St. Petersburg State Academy of art and industry. Stieglitz , faculty of monumental-decorative art, Studio of V. G. Leonova.Member of the Studio “Unconquered” in St. Petersburg. He studied with Ilya Gaponov , in tandem with whom he has been working since 2006. Joint works of Ilya Gaponov and Kirill Koteshov participated in the international art fair Europe Art Fair 2009 (Geneva, Switzerland). The artists presented the results of their joint creative activities at group exhibitions in Russia and Europe, including the exhibition of works by the winners and participants Of the Kandinsky prize 2009 in London (UK). Personal exhibitions of the tandem were held in Moscow, St. Petersburg and Marseille (France).The specificity of the paintings created by the tandem of Gapon-kotesh Is primarily determined by the unusual material. Kubassek is coal tar, which usually cover the underwater parts of ships. In the works of artists, he creates a unique texture on the canvas, and his genetic relationship with coal enters into semantic echoes with the subjects of the paintings.Collaborates with the gallery “Triumph” (Moscow). Works are in the collection of Erarta Museum (St. Petersburg), private collections.Lives and works in St. Petersburg.