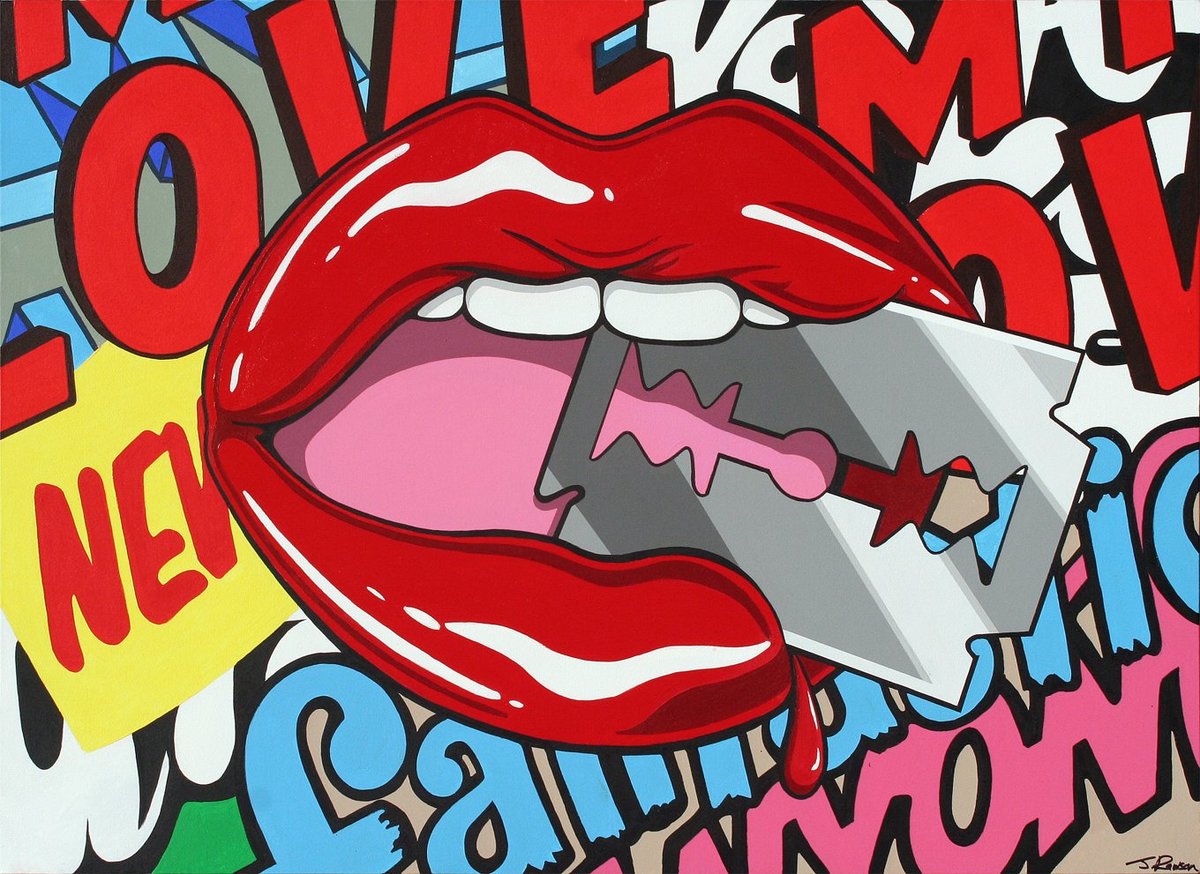 What is pop art, and what is it eaten with?

Pop art is considered one of the directions of avant-garde art.It was born in 1950, not surprisingly, in the UK, although it is considered more American.In the postwar period, this style seemed daring, youth, provocative. Against the background of widespread hunger, the image of bright labels, famous fashionistas, and all that is so familiar to us America – was a very risky statement, and caused considerable aggression against artists.

However, after the exhibition “This is tomorrow”opened in 1956. Modern society was presented footage of all your favorite movies, Hollywood idols, enlarged images. Many were inspired by a new unusual style. After the exhibition, most graduates of art schools and not only wanted to join the new trend.

But of course, Pop art gained worldwide fame thanks to the well-known Andy Warhol, who consolidated the spirit of American popular culture and raised its images to the status of Museum art. He used second-rate photographs of celebrities and consumer goods, which he believed had a genuine banality that made them much more interesting.