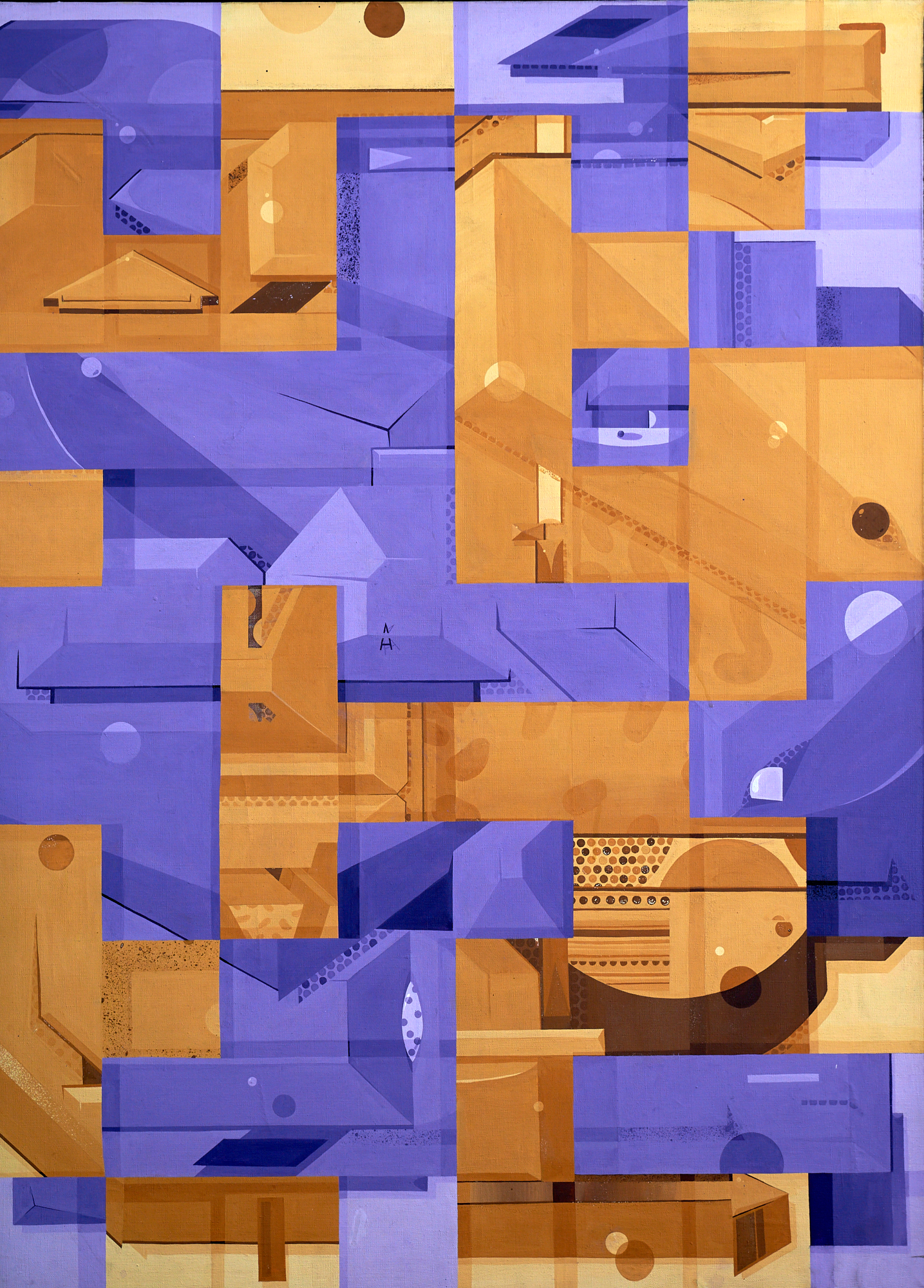 Born in 1990, Saint Petersburg, Russia. He is a structural abstract artist. His works comprise abstract, graphical and geometrical structures and forms detected through his entire artistic journey.
Igor Multi started as a post-graffiti artist in 2005. He also obtained a higher construction engineering education that affected greatly his creative life. Especially art and architecture of 1920-1950. For the time being, Igor Multi is an active participant of street art in Finland and Russia. In recent years he has created large-scale murals in Helsinki, Moscow and Saint Petersburg. He also organized several solo exhibitions in Helsinki and took part in group exposures in Moscow, Petersburg and Helsinki. In 2014 Igor Multi was also mentioned in the book “Wall parts” written by Aleksei Partola where 25 the most famous street art artists of Russia were represented.